US government uses Swiss diplomatic network to communicate with Iran

A number of countries are connected to each other through bilateral hotlines in order to prevent misunderstandings and miscommunications in times of severe crisis. But what when there's a crisis between two countries that don't have a hotline?

Such a situation occurred between the United States and Iran after the US killed the Iranian general Qassem Soleimani on January 3. Because there's no hotline between these countries, the US government used the Swiss diplomatic network urging Tehran not to escalate the crisis, as was reported by the Wall Street Journal. 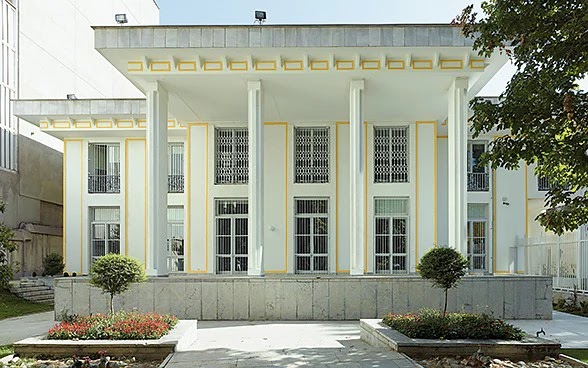 The Swiss embassy in Tehran
(photo: FDFA - click to enlarge)

Already since 1980, when Iranian revolutionaries had seized the US embassy in Tehran and took 52 people hostage, the Swiss acted as a messenger (or briefträger) between the American and the Iranian government. The US appointed Switzerland as its "protecting power" in Iran and a special United States Interest Section was established in the Swiss embassy for handling informal contacts.

After the American invasion of Iraq in 2003, Swiss diplomats transmitted messages with Iran to prevent direct clashes and under president Obama Switzerland hosted the talks that led to the Iran nuclear deal from 2015. The Swiss ambassador in Iran regularly visits Washington to explain Iran's politics to officials from the Pentagon, the State Department and US intelligence agencies.

Details about the informal contacts between the US and Iran have now been revealed by the Wall Street Journal (WSJ): immediately after Washington confirmed the death of general Soleimani on January 3, the US government sent a first urgent message to Tehran asking not to escalate the situation.

The Swiss ambassador delivered the American message by hand to the Iranian foreign minister Javad Zarif early on Friday morning, as the WSJ learned from US and Swiss officials. But Zarif apparently responded to the message with anger, saying that "[U.S. Secretary of State Mike] Pompeo is a bully" and that "The U.S. is the cause of all the problems."

Two days later, on January 5, Zarif called the Swiss ambassador asking to relay his response to the US government, which appeared more restrained. This was followed by a range of back and forth messages, "far more measured than the fiery rhetoric traded publicly by politicians", which for now seem to have helped prevent a military clash between both countries. 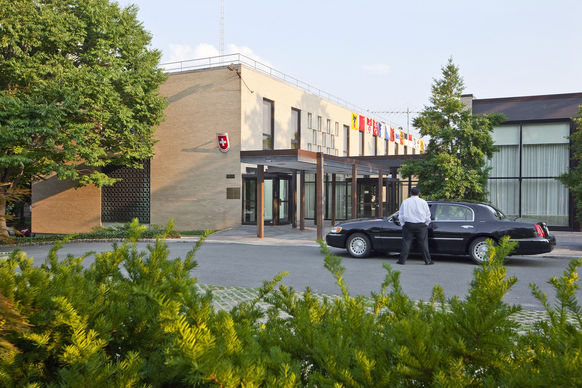 The message from the US government to Iran "arrived on a special encrypted fax machine in a sealed room of the Swiss mission" and the WSJ adds that this "equipment operates on a secure Swiss government network linking its Tehran embassy to the Foreign Ministry in Bern and its embassy in Washington. Only the most senior officials have the key cards needed to use the equipment."

Using the secure diplomatic communications network of a third party is a good option for exchanging sensitive messages between two countries, because it's not always possible to set up a direct communications link. One of the difficulties is that in order to encrypt such communications, both parties have to use the same algorithms and, obviously, countries don't like to share their strongest crypto systems with others.

Similar to an official direct bilateral hotline, this back channel through the Swiss diplomatic network appears to be effective, because both parties "can trust a message will remain confidential, be delivered quickly, and will reach only its intended recipients. Statements passed on the back channel are always precisely phrased, diplomatic, and free of emotion" - according to the WSJ report. 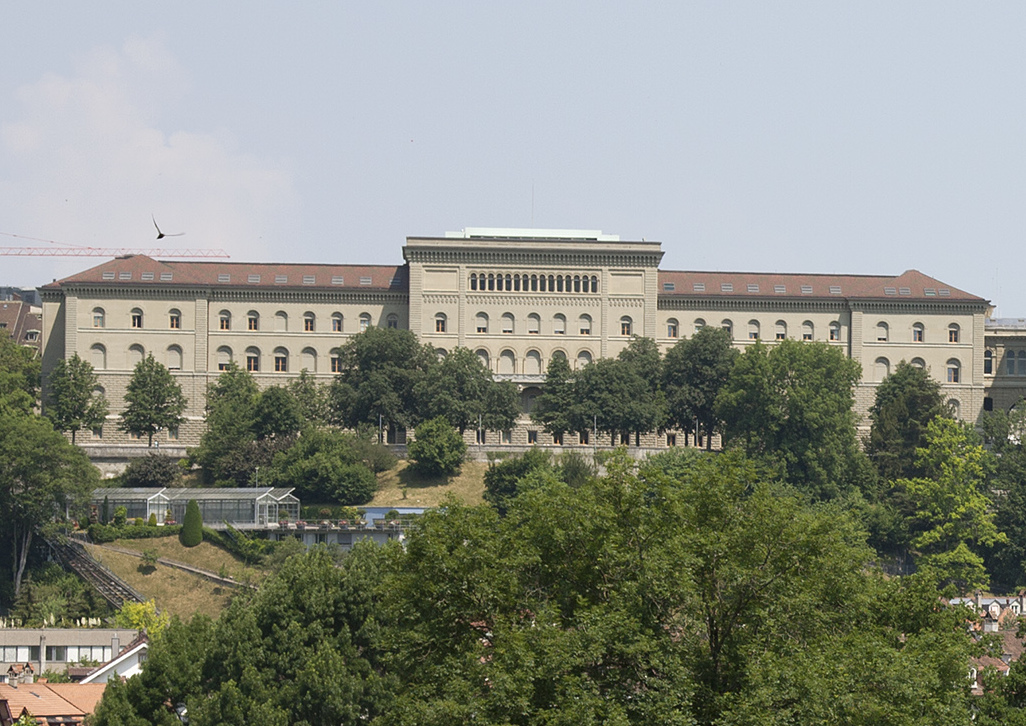 One of the oldest Swiss manufacturers of cipher machines was Gretag AG, which goes back to a company founded in 1947 by dr. Edgar Gretener. In 1987 most of its cryptographic business was split off and transferred to Omnisec AG, which had been founded especially for this purpose. However, the civil encryption machines as well as those for the Swiss government were not part of this transfer.

These products were sold to AT&T in 1991, which renamed this product line to Gretag Data Systems AG. Under a new owner, this business unit was again renamed, this time to Safenet Data Systems, but the company declined rapidly and was liquidated in 2004. Most of the existing business had already been taken over by Omnisec.

Meanwhile, Omnisec AG had become one of the most trusted crypto-companies in the world, selling its voice, fax and data encryptors to governments, armies and intelligence services. But gradually the market for proprietary Swiss encryption technology became smaller and smaller and so the company was dissolved in February 2018.

Another Swiss crypto manufacturer is Crypto AG, which was established in 1952 by Boris Hagelin for the activities of his original Swedish company AB Cryptoteknik. Crypto AG became one of the most famous companies in the crypto business, but there were also several allegations that it cooperated with intelligence agencies like the NSA and the German BND. 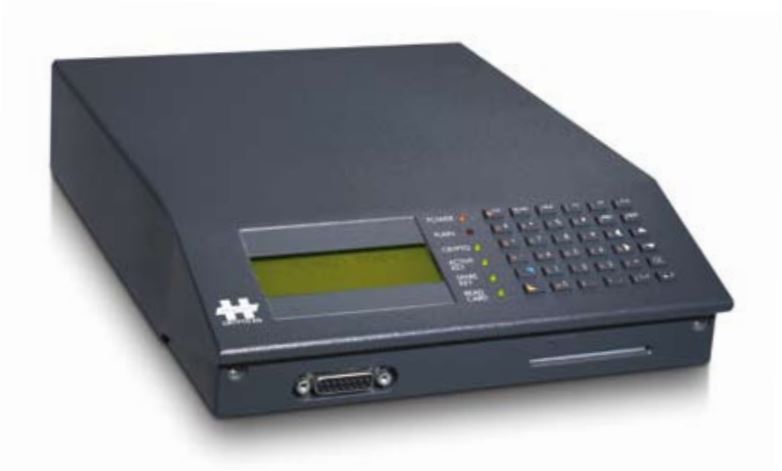 These aren't secure fax machines in the strict sense, but separate crypto devices, which encrypt the signals from a commercial fax machine before being transmitted through the public switched telephone network (PSTN). As can be seen in the photo, the HC-4220 was designed to put the actual fax machine on top of it.

Currently, Crypto AG offers the HC-9300 Crypto Desktop, which is a futuristic looking touchscreen device that performs the encryption of telephone, fax, VoIP and e-mail communications. This device is available at least since 2015 and is approved by the Technical Secretariat of the OPCW to be used for inspections for example.

Maybe the Swiss diplomatic network already uses the HC-9300 to secure its fax messages, but in general, government agencies tend to be rather conservative and stick to older versions, also because new crypto equipment has to undergo rigorous testing before it may be used to protect classified information.

See also:
- The hotline between Washington and the former German capital Bonn
- The Washington-Moscow Hotline