Since the arrest and indictment of Daniel Hale on charges that he leaked the documents that formed the basis for The Intercept’s series “The Drone Papers,” as well as documents about the government’s secret watchlisting system, I have wanted to speak publicly about this unjust prosecution. However, due to security concerns, legal advice, and a desire not to hinder, in any way, Hale’s defense or to aid the government in its disgraceful prosecution, I have been unable to do so. Now that the circumstances have changed, I am able to share some aspects of my thoughts. In doing so, I am speaking only for myself and not for The Intercept or anyone else.

Daniel Hale is a man of tremendous conscience, courage, and moral clarity. It is an abomination that this brave whistleblower has been sentenced to nearly four years in prison after being convicted of exposing the horrors of the U.S. drone assassination programs, the killing of civilians, and the Kafkaesque “terror” watchlisting system run by the government.

President Barack Obama’s Justice Department did not prosecute Hale, but the Trump administration dug up the case and threw the book at Hale in an obvious ploy to stanch leaks about President Donald Trump and his corrupt administration. The indictment Trump’s prosecutors crafted was a dishonest piece of political propaganda intended to criminalize Hale and attack the freedom of the press.

The initial threat of decades in prison against Hale was a cudgel deployed by prosecutors in an effort to break Hale’s spirit and to frighten other prospective whistleblowers. That President Joe Biden’s Justice Department continued this prosecution instead of dropping the Trump administration’s case serves as an ominous reminder that the war on whistleblowers is a permanent fixture of the U.S. system. The use of the Espionage Act by successive administrations to prosecute whistleblowers is an affront to basic liberties and the constitutional rights of the accused, as it prevents people of conscience from presenting a real defense before a judge or jury. Its use to target dissent, independent journalism, and whistleblowing is an authoritarian weapon masquerading as a law, and it should be abolished. 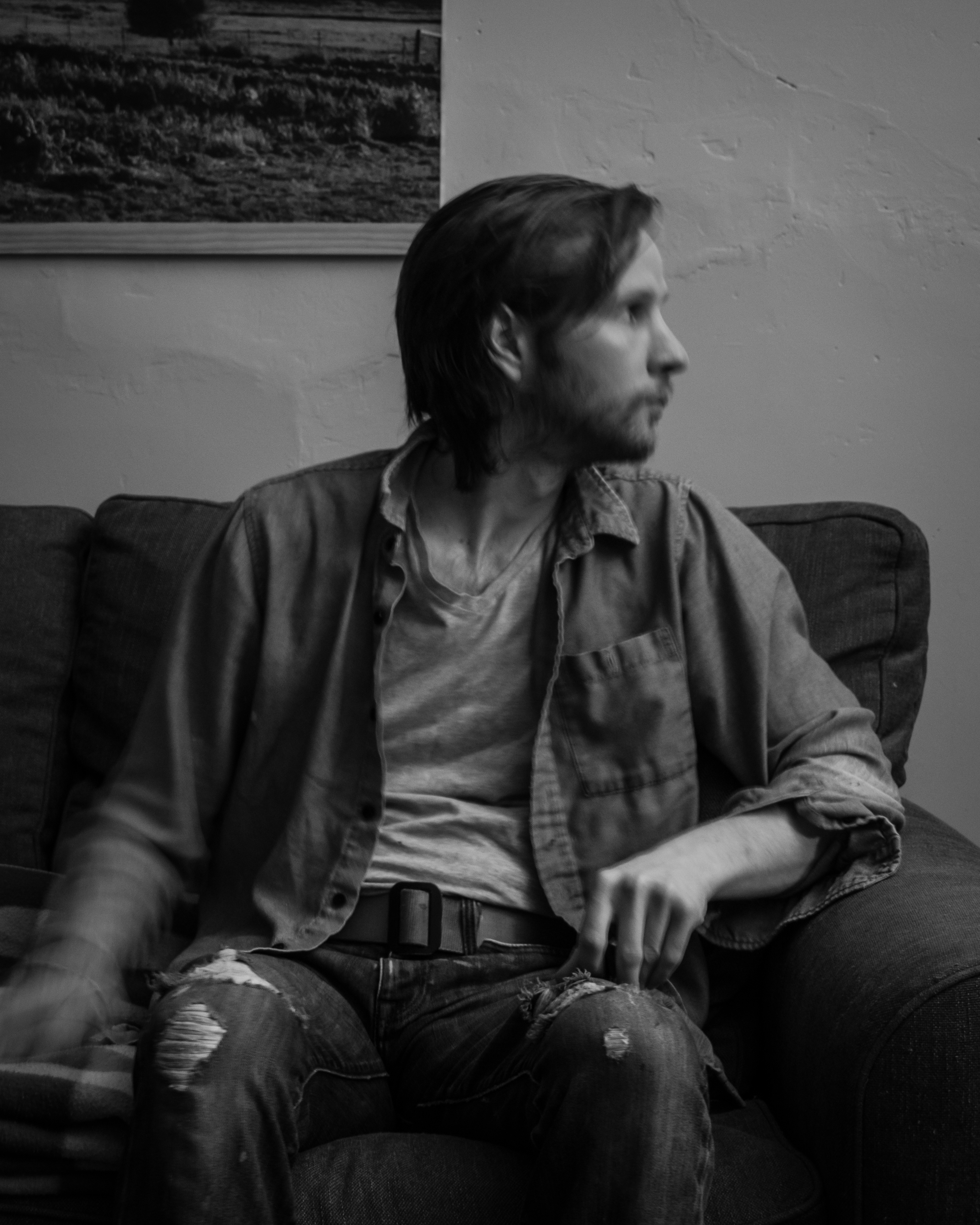 In 2013, Daniel Hale and I were separately invited to speak at a public forum alongside a Yemeni American activist in Washington, D.C., about drone strikes and the murderous U.S. war in Yemen. As I listened to Hale speak that day, he struck me as a deeply moral person who was profoundly grappling with the role he had played in a lethal global system of assassination. I found him to be a thoughtful, sincere, caring person with an inherent degree of selflessness and honesty rare in our society. Hale appeared to be viscerally struggling with the nature of the work that he had done on behalf of the U.S. government and the horrors he had witnessed.

The Trump Justice Department indictment against Hale was anemic in its “evidence” and replete with innuendo and circumstantial events dishonestly crafted and presented as a substitute for facts. The government spied on Hale and manipulated his communications to paint a grossly distorted picture of his character and motivations that served the prosecutors’ campaign to railroad him.

It has been particularly disheartening to see people purporting to support Hale repeating Trump Justice Department assertions as established fact. There have been a lot of lies told about what happened in this case — in the Trump Justice Department indictment, by the prosecutors, on social media, and, unfortunately, in some news reports. Contrary to what the judge and prosecutors in this case stated and implied, it is evident that Hale was not motivated by trying to impress a journalist or anyone else. Hale was motivated by love of his fellow humans and by a deep and abiding sense of duty — duty to protect the innocent and the defenseless, as well as dedication to a sense of morality none of his detractors come close to matching. He is a noble teller of truths in a time of systemic deceit and lethal secrecy.

Among the “crimes” that Hale was convicted of are the following: revealing that, at times, nearly nine out of 10 people killed in so-called targeted strikes by the U.S. are not the intended targets; exposing the complicity of top U.S. government officials in a secret kill chain that decides who should be assassinated by drone strike; exposing that the U.S. government officially labels unknown people it kills as “enemies killed in action” unless they are posthumously proven to have been civilians; and exposing the secret watchlisting rulebook used to label people, including U.S. citizens, as “known or suspected terrorists” without evidence that they did anything wrong.

Daniel Hale should be pardoned and released, and the government should pay him restitution for the trauma it has inflicted on him for daring to speak out, at great personal risk, for the victims of wars and extrajudicial assassinations funded by U.S. taxpayers. He deserves the gratitude of good people everywhere for his courage, bravery, and sacrifice. It is a grave injustice that a man who blew the whistle on the killing of civilians is in jail and that those who murder them receive medals or appear as pundits on cable news.

The post Drone Whistleblower Daniel Hale Is a Truth-Teller in a Time of Systemic Deceit and Lethal Secrecy appeared first on The Intercept.